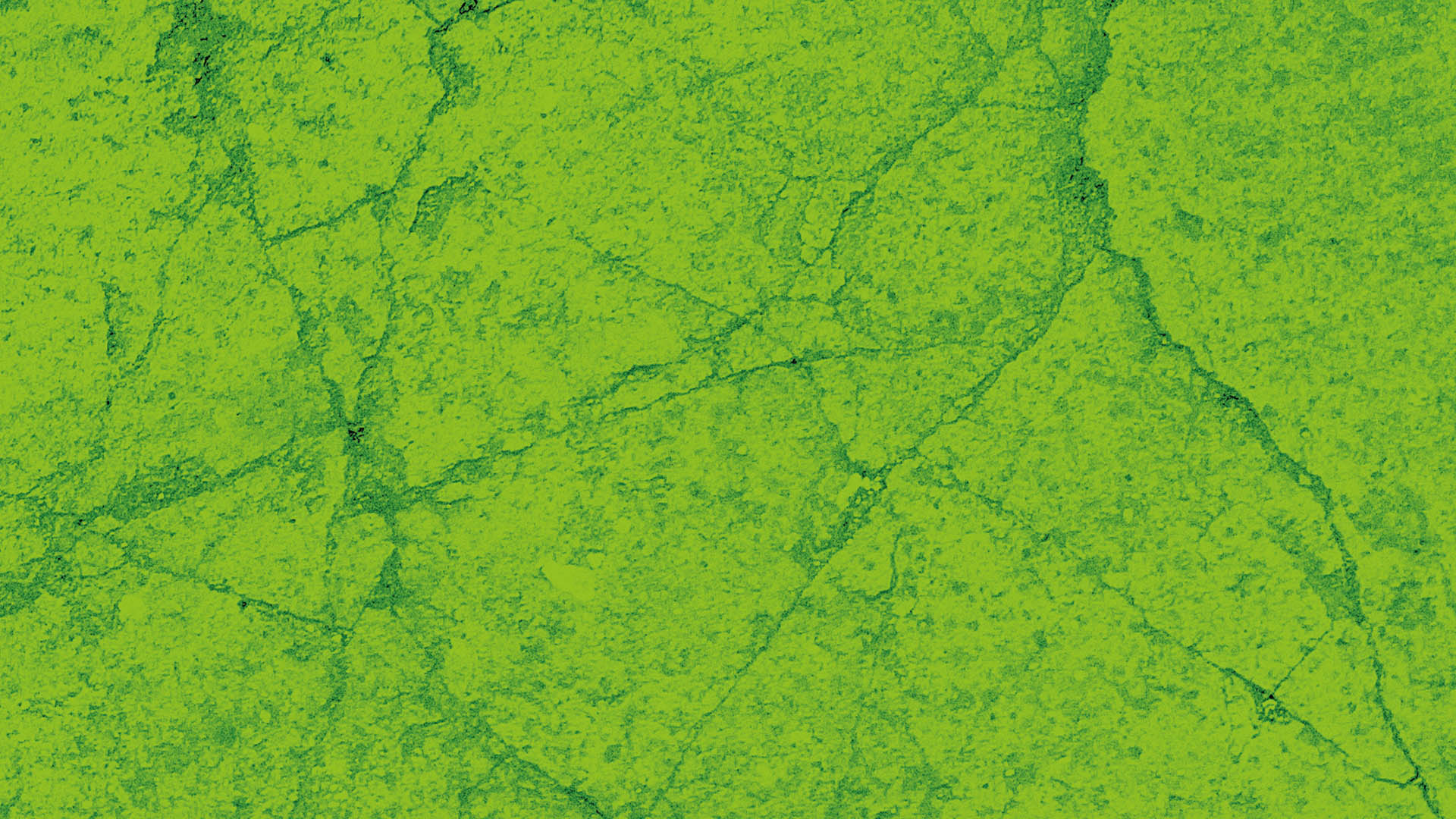 During the 2019 European Parliament elections, Green movements and parties fought for a „Green New Deal“. In December of the same year, the newly elected European Commission under Von der Leyen submitted a series of political proposals under the name European Green Deal. Compared to the US plan, there is a less ambitious decarbonization schedule for carbon neutrality in 2050. The policy proposal involves all industries and includes a range of measures related to finance, energy, transportation, trade, industry as well as agriculture and forestry, e.g. pricing of fossil fuels and stricter CO2 limits. What is missing, is a plan for socially just change and concrete plans to reduce greenhouse gas emissions.

This workshop is led by international activists from FYEG’s Just Transition working group as well as MEP Micha Bloss. Together they will talk about the EU Green Deal and touch on the base of the Green New Deal, its history and international actions towards it, but also bring some issues of the deal to the agenda, which didn’t get enough attention from policy makers yet, like the Feminist Green New Deal, intersectionalism and intergenerational justice as well as possible critique on green growth.